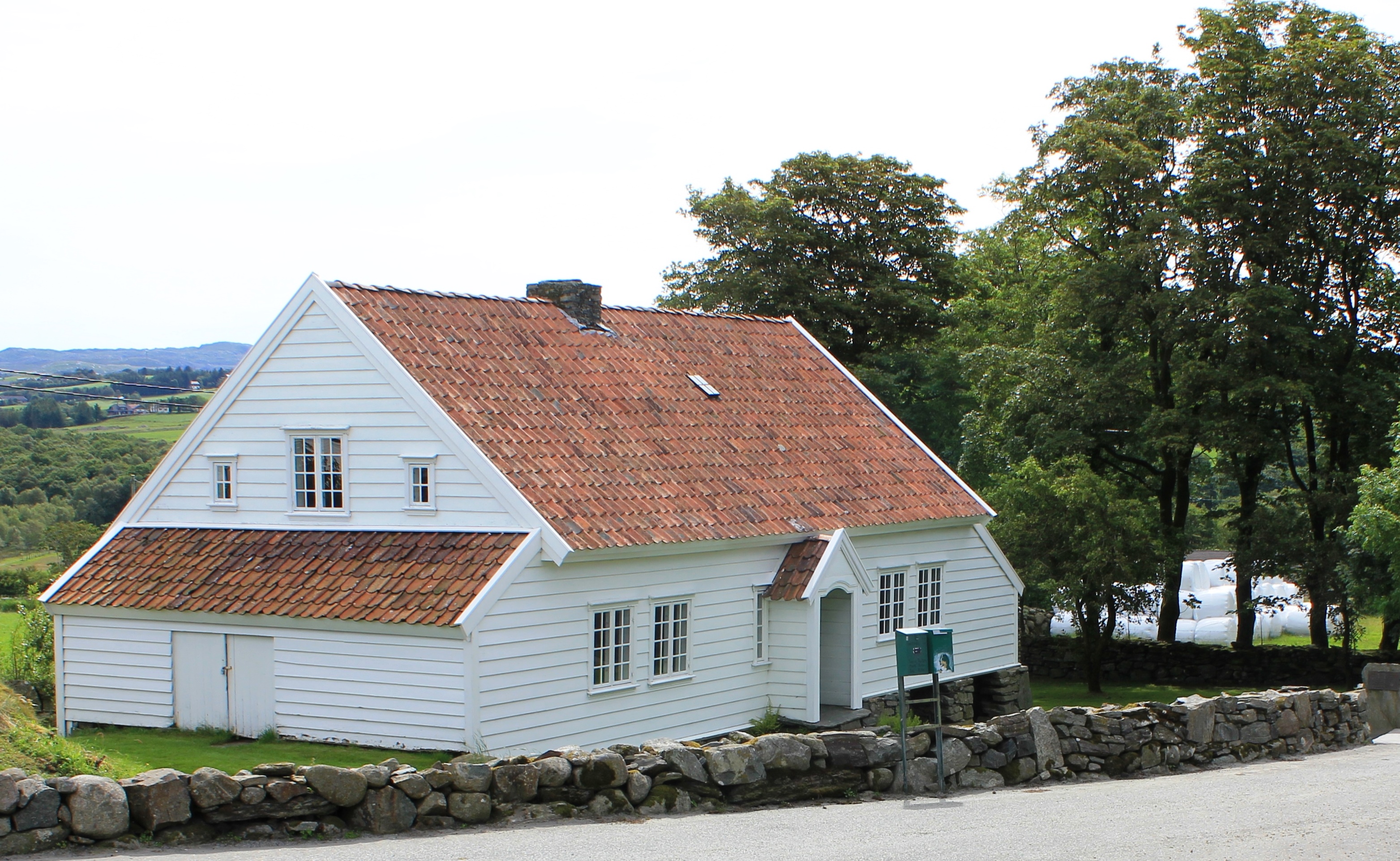 Garborgheimen is the author Arne Garborg’s (1851-1924) childhood home. The house was built in 1848. The author (born Aadne Eivindsson) was born here as the oldest of nine siblings. It is a classy, well preserved house traditional for the Jaeren region with decór and furniture from 1850s.

The blue chest where Aadne (later Arne) hid his books is located in one of the rooms. He moved out from his childhood home when he was 16. Arne Garborg was largely influenced bu his childhoos as an author, and write about several times. He got a lot of inspiration from the environment in Garborgheimen, in both Peace and The Making of Daniel Braut.

The digital Garborg-trail gives access to videos and soundtracks with QR-codes outdoor and inside the house. The soundtracks are available only in Norwegian.